The first ten days of Dhul Hijjah are often referred to as the best ten days of the year, and a second chance after Ramadan. For those of us not performing the Hajj pilgrimage this year, this is still a great time of blessing and immense reward.

According to many scholars of the Qur’an, the days mentioned as significant enough for Allah to swear by them are the first ten days of Dhul-Hijjah.

Whoever is not able to go to Hajj should use this blessed time to complete even more righteous deeds than usual. These can include anything such as giving charity, honouring one’s parents, upholding the ties of kinship, and enjoining what is good and forbidding what is evil. It is also important to enhance our obligatory acts of worship by being mindful of our prayers and ensuring we pay our zakat on time. For those of us who have not yet completed the pilgrimage of Hajj, this is an ideal time to make dua’a that Allah grants us the opportunity to do so soon.

Fasting and remembrance are particularly recommended.

It is Sunnah to fast on the first nine days of Dhul-Hijjah, because fasting is one of the best of deeds. In a hadith qudsi, Allah says: “All the deeds of the son of Adam are for him, except fasting, which is for Me and I shall reward for it.”

It is reported that “The Prophet used to fast on the first nine days of Dhul-Hijjah and the day of Ashura, and three days each month, the first Monday of the month and two Thursdays.”

The ten days of Dhul-Hijjah include Yawm al-Arafah (the Day of Arafah), on which Allah perfected His Religion. The Prophet said: “Fasting the day of `Arafah expiates the sins of two years: the past one and the coming one.” (Muslim)

May Allah place blessings and goodness in these ten days and allow us to reach the new year in the best of states, ameen! 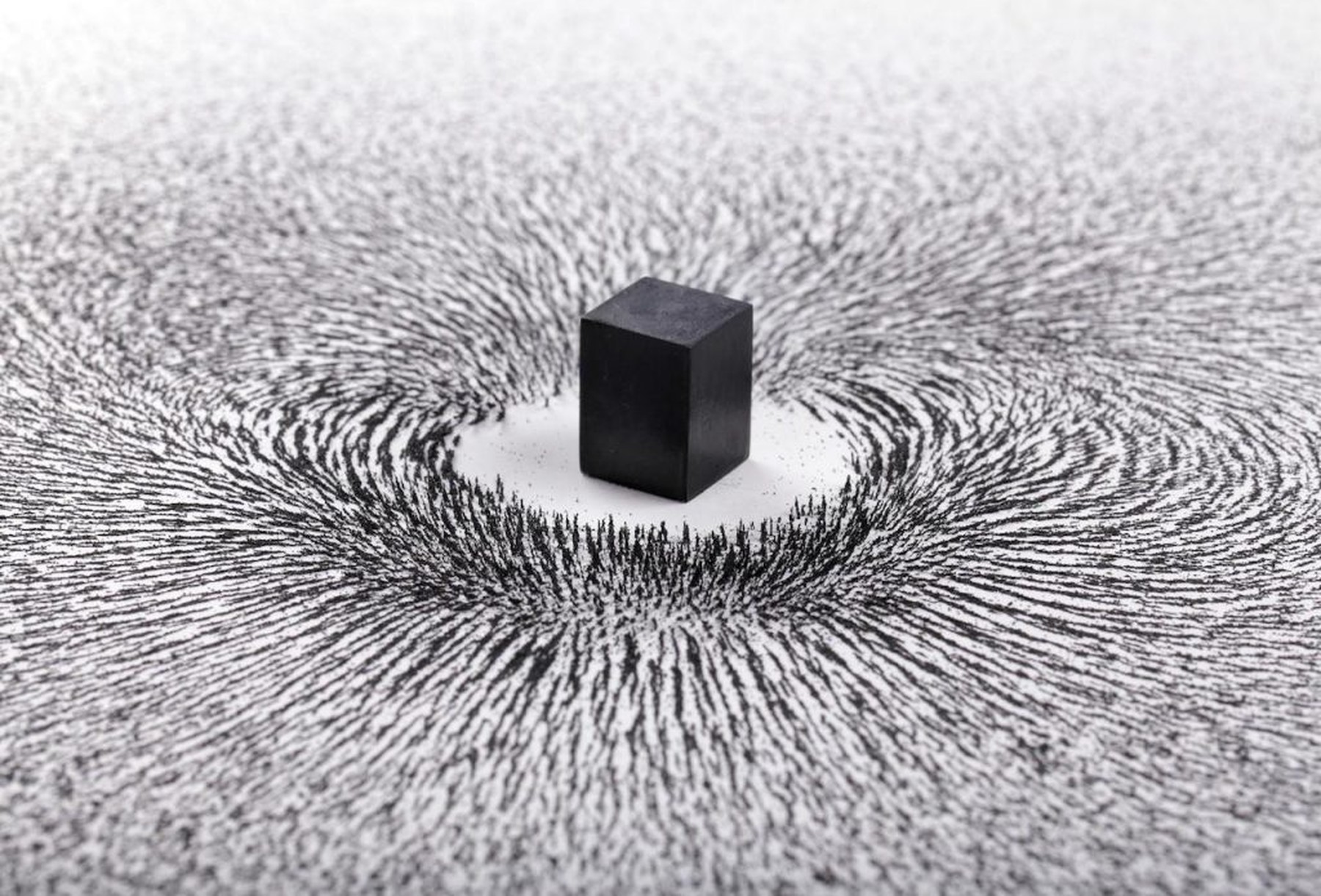 Ramadan and Hajj are examples of times and events when God wishes to break us of our cycles, embrace the abstract and become totally dependent upon Him. Abu Huraira reported: The Messenger of Allah, peace and blessings be upon him, was delivering a sermon and he said, “O people, the Hajj pilgrimage has been made an obligation, so undertake it.”

The Word "Sadaqa" and it's Root Meaning | Jummah Reminder

The word sadaqa is from the root 's-d-q', the same root as sidq, or sincerity. Charity is also 'burhan.' A 'burhan' is a proof that rests on a 'dalil', or evidence. Shaykh Riad Saloojee elaborates further in this short Jummah reminder.

“In Praise of the Messenger ﷺ” By Shaykh Mokhtar Maghraoui

Muslims and the Problem of Addiction

Our culture of shame and stigmatization of those struggling with problems we consider taboo is immensely harmful. To acknowledge a problem and recognize the human face dealing with it does not equate to its acceptance or normalization.