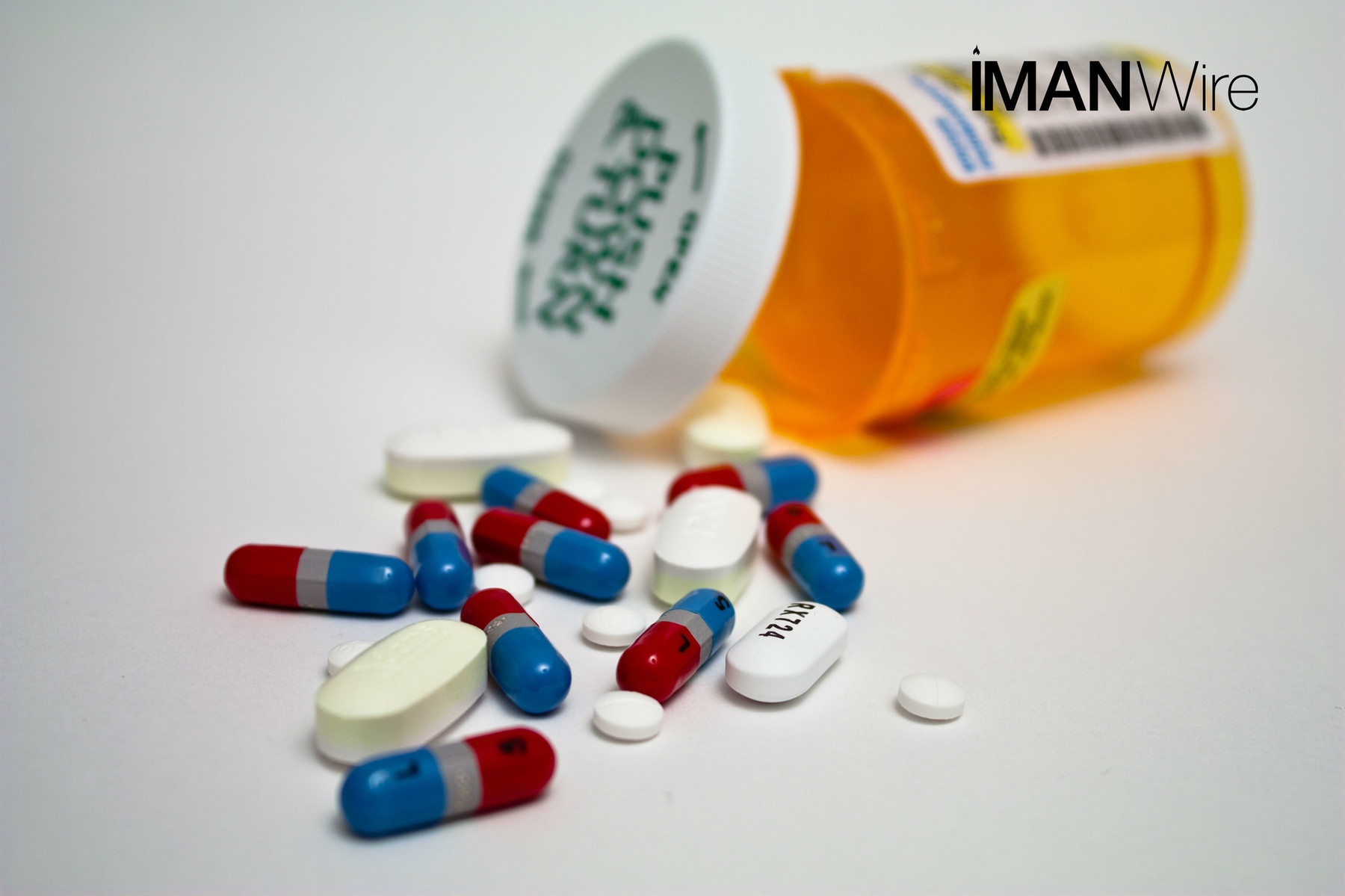 In a fascinating episode of The Mad Mamluks Podcast guest Joe Bradford and the hosts addressed a number of issues, including Islam in America, converts, traditional scholarship, the simplistic and thus wrong popular views Muslims seem to hold regarding home mortgages and finance, rulings on music, and the various conceptions of Islam as new generations of Muslims come into their own. During a brief exchange about depression and alcoholism Bradford made a statement that many Muslims would be shocked to hear:

“I know scholars who are alcoholics. I mean scholars of Islam who are amazing scholars.”

The shock value of this revelation comes from a conception in the Muslim mind about what makes not just a good Muslim, but also a valid Muslim. On the path of self-improvement and spiritual purification many adopt an “all or nothing” attitude. If you are unable to make a 180-degree transformation and immediately resolve your behavioural contradictions, you must in turn be a hypocrite. The idea that a Muslim could in fact uphold the five daily prayers but have a personal battle with alcoholism, even if this Muslim happens to be an eminent scholar seems unfathomable. But as was mentioned in the episode, regardless of what a person’s achieved status in the community might be, we are still dealing with a human being who has human problems. Everyone has his or her issues to deal with. It is God’s beautiful veil that keeps us covered. Without it, none of us could stand being the presence of each other, and that is a fact only those “woke” to themselves could appreciate.

One of the challenges Muslims face as a community is a potential downside of being a community, which manifests if we are not adhering to a Prophetic Model in dealing with each other. As a collective group of individuals who share a value system we believe to be transcendentally ordained, we surrender to a degree our sense of individuality as we connect with others to form what we call an Ummah. The analogy given by the Beloved ﷺ for our community compares us to a single body: “The example of the believers in their love, mercy, and care for each other is like that of a body. If one part complains, the rest of the body will fall ill for it with sleeplessness and fever.” In other words, when some of our brethren are struggling with an issue, our role as a community is to be so concerned that we mobilize to help those in pain. When one hurts, we all hurt.

Unfortunately, instead of having sincere concern for each other, we reinforce a culture of shame to a degree that pushes those with stigmatized problems to the margins of our community and makes seeking help even the more difficult. Furthermore, we also live in denial about reality. Many Muslims love to point out the ailments of society with regards to sex and drug abuse as a form of self-assurance to assert the superiority of Islam. But this is a type of using a word of truth for the sake of falsehood. Aside from being oblivious to the fact that Muslims also struggle with these issues, instead of having sincere concern for the greater community at large, which includes our non-Muslim brothers and sisters who are a part of it, our general attitude is that of arrogance.

When it comes to the subject of substance abuse and addiction, whether it is alcohol, illegal drugs such as cocaine and heroine, or the current epidemic of abusing prescription drugs such as codeine, oxycodone, Percocet, and fentanyl, many Muslims believe, albeit naïvely, that this phenomenon is largely confined to those outside of Islam. Moreover, it is wrongly assumed that practicing Muslims, especially those who are prominent in scholarly or activism roles in the community are immune to this problem.

During my time as an imam I witnessed Muslims coming from all different walks of life and backgrounds. It was a reality check for me as I came to recognize that before I was dealing with a Muslim congregation, I was dealing with a human congregation. Regardless of their age or socioeconomic status, people had their struggles. One alarming issue was addiction to prescription pain medications, which currently leads to the death of 78 people every day in the United States. The urgency to discuss how this epidemic is manifesting in the Muslim community cannot be overstated. Far from being an isolated experience, my conversations with various imams and community leaders indicate a rising trend of opioid addiction among Muslims, and very little is being done to address it. For one, we have yet to conduct a proper field study to gain insight into the extent of how prevalent is this type of addiction in our communities.

Our collective state of denial is understandable. The prohibition against intoxicants in Islam is to the highest degree, where the Quran goes beyond stating they are impermissible but commands Muslims to not even come near them [5:90]. The Prophet ﷺ is reported to have said: “God has cursed wine, the one who drinks it, who pours it, who sells it, who buys it, who makes it, who it is being made for, who carries it, who it is being carried for, and the one who profits from it.” As other Hadiths indicate, this curse is not restricted to wine alone. Anything that is consumed, which strips one of their presence of mind is also included. Nevertheless, we still need to remember that we are dealing with human beings, who God has informed us were created weak [4:28].

It is easy to state the obvious. No Muslim will dispute the prohibition on intoxicants. There are also professional resources and rehab centers that include Islam as part of their recovery programs so addiction can be treated physically, mentally, and also spiritually. However, the long-term success of these programs, and individual-empowerment to enroll in them is dependent on having a supportive community that embodies the teachings of love, mercy, and care for its members. But we must first acknowledge that despite the protective layer of religious observance, we do have brothers and sisters struggling with addiction.

The importance of all of this lays in us realizing that a Muslim can in fact be an addict and at the same time also love God and His Messenger. We tend to hold others to a bar to “prove their love” and will even cite the verse to justify this: “Say if you love God then follow me and God will love you.” [3:31]. However, while some scripture can appear to the reader in black and white terms, life is filled with gray. The road to showing our love can have obstacles and potholes, and having momentary obstructions does not necessarily reflect our aspirations. It is related in the collection of Bukhari that one of the Companions of the Beloved ﷺ used to often be caught in a state of inebriation because he was an alcoholic. In one of the occasions when he was caught another Companion cursed him, to whom the Beloved ﷺ replied, “Do not curse him, for by God I know that he loves God and His Messenger.” An alcoholic Companion was attested for by the Beloved ﷺ to love God and His Messenger.

Our culture of shame and stigmatization of those struggling with problems we consider taboo is immensely harmful. To acknowledge a problem and recognize the human face dealing with it does not equate to its acceptance or normalization. It is a recognition of the human condition and the consequences of having free will. America is experiencing an addiction epidemic, especially with prescription drug abuse. Muslims should be at the forefront of efforts to solve this crisis. But first, we must assess our attitude towards our own.