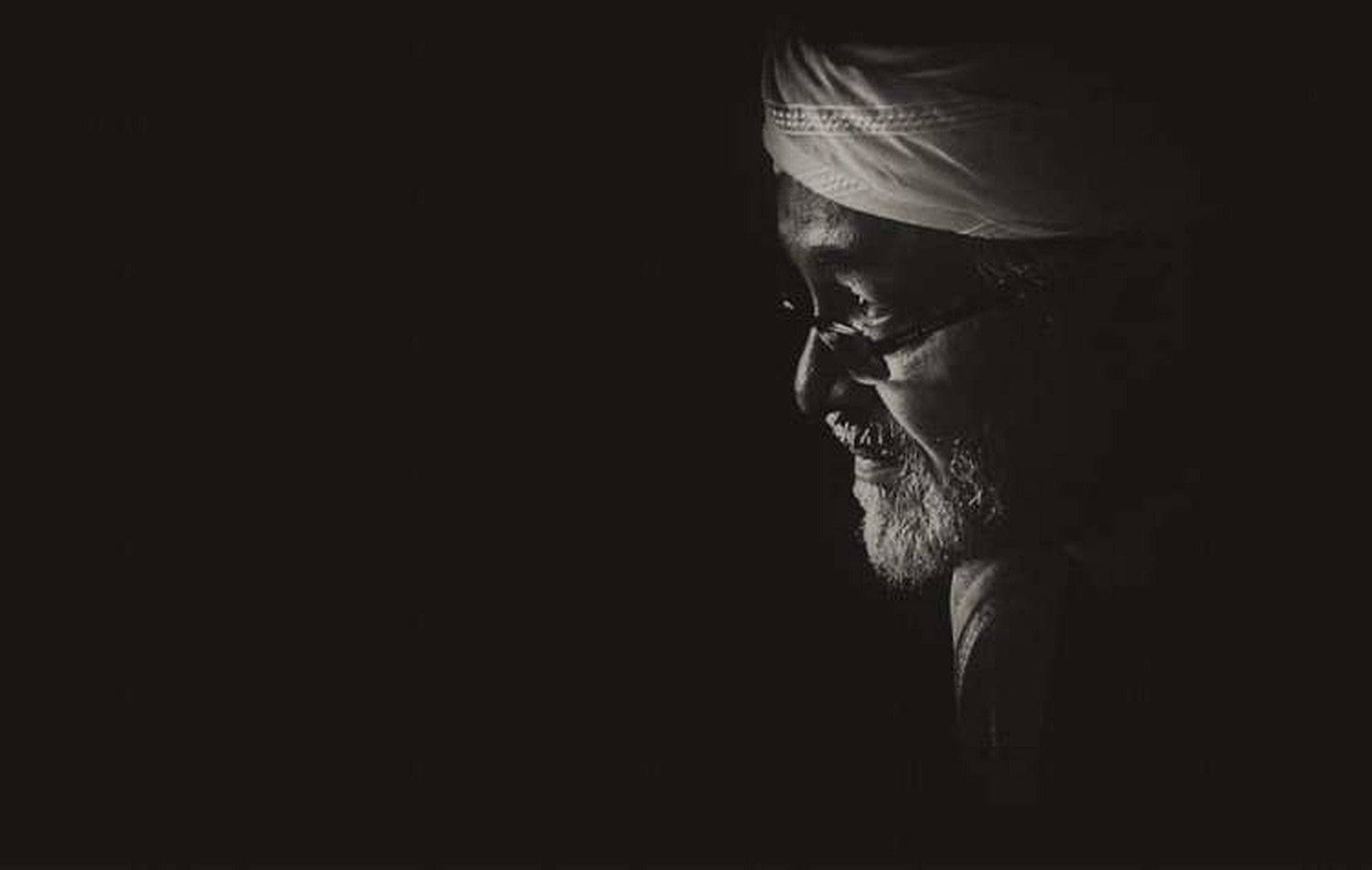 Shaykh Seraj Hendricks, who passed away on the 9th of July 2020 at the age of 64, was a scholar of international repute, able to communicate and engage on the level of state leaders, religious scholars and the broader public. As a scion of one of the most prominent Islamic institutions in South Africa and internationally, who also spent a decade studying at the hands of the most prominent of Makkan scholars, he not only inherited a grand bequest, but expanded that legacy’s impact worldwide. In particular, he upheld a normative understanding of Islam, embedded in a tradition stretching back more than a millennium – but deeply cognisant of the needs of the age, including the need to strive to make the world a better place.

Shaykh Seraj Hendricks was a high school English teacher between 1980 and 1982 in Cape Town before leaving for Saudi Arabia in 1983 to study at the Umm al-Qura University in Makka. Before this, he spent many years studying particularly at the feet of his illustrious uncle, the late Shaykh Mahdi Hendricks – erstwhile Life President of the Muslim Judicial Council and widely regarded as one of the foremost scholars of Islam in southern Africa – as well as his father, Imam Hassan Hendricks.

Shaykh Seraj Hendricks studied the Islamic sciences for more than a decade in the holy city of Makka, spending three years at the Arabic Language Institute in Makka studying Arabic and related subjects, before being accepted for the BA (Hons) Islamic Law degree. He specialised in fiqh and usul al-fiqh in the Faculty of Shariʿa of Umm al-Qura University and graduated in 1992. Shaykh Seraj took ijazat from both the late Sayyid Ahmad Mashur al-Haddad and Sayyid ʿAbd al-Qadir b. Ahmad al-Saqqaf, as well as his extensive time spent with the likes of Shaykh Hasan Mashhat and others. These scholars are all known as some of the pre-eminent ‘ulama of the ummah in the 20th century, worldwide.

Additionally, he obtained a full ijaza in the religious sciences from his primary teacher, the muḥaddith of the Hijaz, the distinguished al-Sayyid Muhammad b. ʿAlawi al-Maliki, master of the Ṭarīqa ʿUlamaʿ Makka – the (sufi) path of the Makkan scholars. Together with his brother, the esteemed Shaykh Ahmad Hendricks, Shaykh Seraj and I wrote a book on this approach to Sufism entitled, “A Sublime Way: the Sufi Path of the Sages of Makka”. Alongside his brother, he became the representative (khalifa) of the aforementioned muhaddith of the Hijaz.

Further to his religious education, Shaykh Seraj was also actively engaged in the anti-apartheid struggle in South Africa during the 80’s and early 90’s, alongside the likes of figures like Ambassador Ebrahim Rasool, comrade of Nelson Mandela, and the renowned journalist, Shafiq Morton. His commitments to furthering justice meant insistence on expressing constant opposition to injustice, while fiercely maintaining the independence of the institution and community he pledged himself to his entire life. At a time when different forces in Muslim communities worldwide try to instrumentalise religious figures for partisan political gain, Shaykh Seraj showed another, arguably far more Prophetic, model.

The shaykh also was keenly supportive of the rights of women, whom he saw as important to empower and cultivate as religious figures themselves. His students, of which there were many thousands over the years, included many women at various levels of expertise. I know it was his wish that they would rise to higher and higher levels, and he took a great deal of interest in trying to train them accordingly, aware that many unnecessary obstacles stood in their way.

Some of his previous positions included being the head of the Muslim Judicial Council’s Fatwa Committee (which often led to him being described as the ‘Mufti of Cape Town’), lecturer in fiqh at the Islamic College of Southern Africa (ICOSA), and lecturer in the Study of Islam at the University of Johannesburg (UJ). He was a member of the Stanlib Shariʿa Board, chief arbitrator (Hakim) of the Crescent Observer’s Society, and was listed consecutively in the Muslim500 from 2009 to 2020. He was also appointed Dean of the Madina Institute in South Africa, a recognised institution of higher learning in South Africa and part of the world Madina Institute seminaries led by Shaykh Dr Muhammad Ninowy. Shaykh Seraj was also appointed as professor at the International Peace University of South Africa, holding the Maqasid Chair for Graduate Studies.

Apart from fiqh and usul al-fiqh, some of Shaykh Seraj’s primary interests are in Sufism, Islamic civilisation studies, interfaith matters, gender studies, socio-political issues and related ideas of pluralism and identity. He lectured and presented papers in many countries, sharing platforms with his contemporaries. Shaykh Seraj taught a variety of Islamic-related subjects at Azzawia Institute in Cape Town, where he was its resident Shaykh, together with his brother Shaykh Ahmad Hendricks. His classes showed an encyclopaedic knowledge that was rooted in the tradition, while completely conversant with the modern age.

But beyond his classes, he was a pastoral figure to many – a community made of thousands – whom he gave himself completely to, in service of the religion, and counselling them as a khidma (service), with mahabba (love), in accordance with the Prophetic model. Many urged him to restrain himself in this way, fearing for his health, which suffered a great deal in his final years as a result – but he saw it as his duty.

The Shaykh was an international figure, a teacher to thousands, and an adviser to multitudes. Many today ask the question as to why ‘ulama truly matter, seeing as it seems so many of them can be compromised by different forces in pursuit of injustice, rigidness and petty partisanship. Such a question will not be asked by those who knew Shaykh Seraj, for in him they saw a concern for spirituality, not paltry political gain, and a commitment to justice and wisdom, not oppression or slogans. In him, many saw, and will continue to see hope for an Islamic commitment to scholarship that seeks to make the world a better place, rising to the challenge of maintaining their values of mercy and compassion, and exiting the world in dignity.

The Epidemic of Fear and the Antidote of Hope

Individually, the consequence of our fears is a more fragile mind and spiritual state, wrecked with the havoc of worries on the next paycheck, the next trip to the grocery store, and the next step to resolve this global crisis.