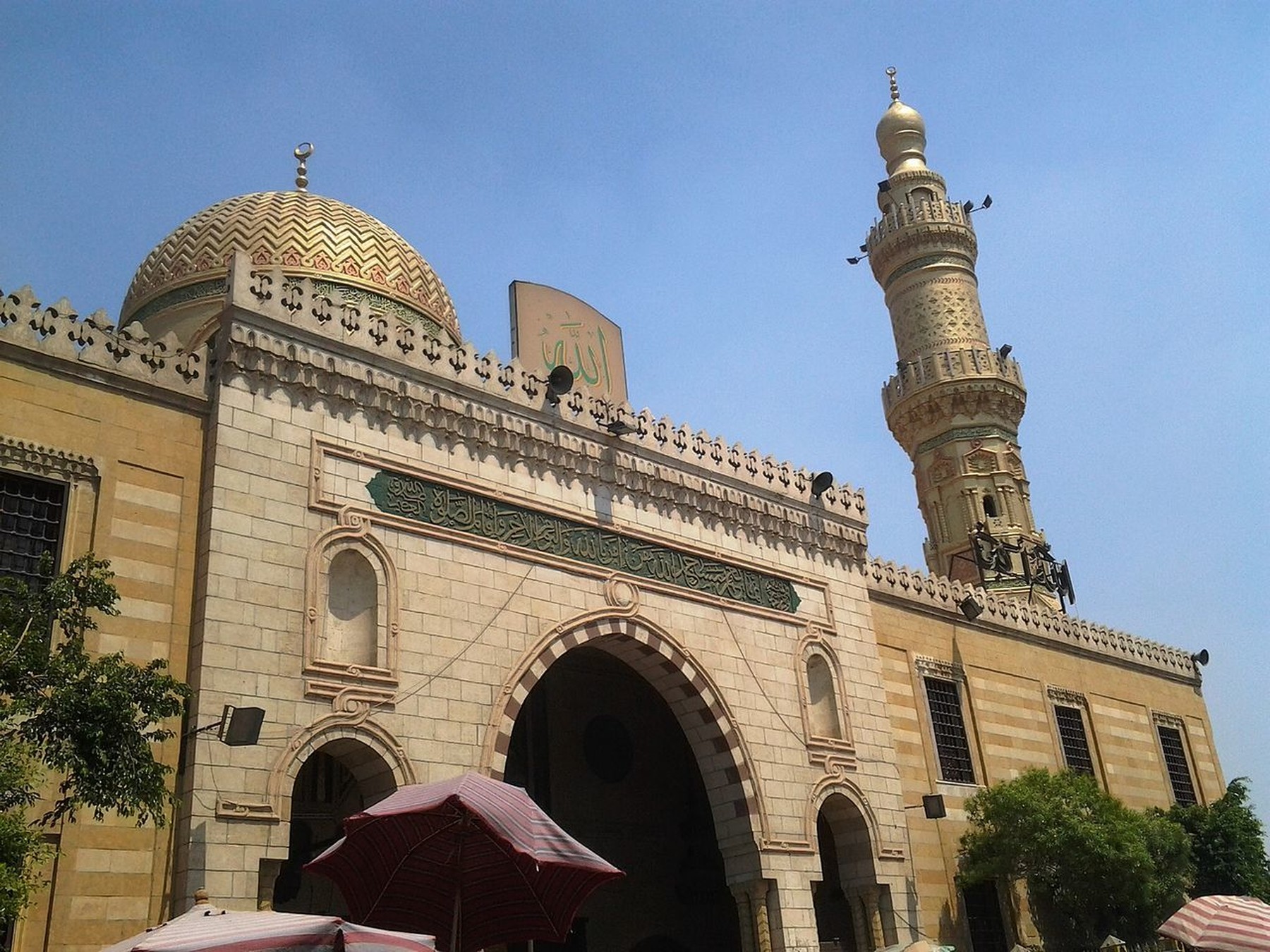 Often underdiscussed among Muslim circles in the West are the righteous and scholarly women among the pious early Muslims. Indeed, in many of the discourses I have listened to, rarely are stellar women from the early generations mentioned besides references to Khadijah bint Khuwaylid and A’ishah bint Abi Bakr (may Allah be pleased with them), two of the most known Mothers of the Believers, and perhaps Zaynab bint Ali bin Abi Talib (may Allah be pleased with them) around the 10th of Muharram. Out of the many other stellar women from early Islamic history worthy of mention, Sayyidah Nafisah (may Allah be pleased with her), already adored by millions of Egypt, was a shining star that should be known by all.

Sayyidah Nafisah bint Hasan al-Anwar bin Zayd al-Ablaj bin Hasan as-Sibt bin Ali bin Abi Talib (may Allah’s blessings be upon them) came from the noble offspring of our beloved Prophet (prayers and peace be upon him and his family).1 She was born in the sacred city of Makkah in the year 145 AH on the 11th of Rabi’a al-Awwal.2 Her mother was a woman who was enslaved and later set free.3

Given that she was raised among the immediate descendants of the Prophet (prayers and peace be upon him and his family), Sayyidah Nafisah was in a home and family environment illuminated with the highest ethics and spirituality. This cultivated in her the yearning to acquire sacred knowledge. She became a scholar of the Islamic sciences through memorizing the Qur’an, fiqh rulings and hadith through a chain of transmission connected to Hasan bin Ali (may Allah’s blessings be upon them), the master of the youth of the people of paradise. The daughter of her brother, Sayyidah Zaynab bint Yahya al-Mutawwaj bin Zayd al-Ablaj (may Allah be pleased with them) said, “My aunt Nafisah memorized the Qur’an and its tafsir (exegesis) and when she recited the Qur’an she would cry.4 Thus she was known as Nafisah al-‘Ilm.5 Her worship was abundant as she kept herself busy with recitation of the Qur’an, dhikr of Allah (Mighty and Sublime), salutations upon the Prophet (prayers and peace be upon him and his family), fasting in the day and tahajjud at night. Her niece Sayyidah Zaynab also stated in this regard:

“I served my aunt Sayyidah Nafisah for forty years. I saw that she hardly slept at night [due to worship] and did not desist in fasting in the day except for the two ‘Eid holidays and the Days of at-Tashriq [during the days of Hajj].”6

Before going to Egypt, Sayyidah Nafisah desired to go to Palestine to make visitation to Prophet Ibrahim (peace be upon him). She prayed, “My God! My Master! Make easy for me visitation to your friend Ibrahim and have me reach his honorable station and magnificent tomb."12 It was after her prayers were answered for her visitation to Prophet Ibrahim that she and her husband then went to Egypt, the land in which a number of descendants of Imam Ali (may Allah ennoble his countenance) fled to due to persecution. Sayyidah Nafisah then attracted numerous students who sought to learn sacred knowledge from her and to take her spiritual guidance. Among her disciples was the great jurist Muhammad bin Idris ash-Shafi’i (may Allah’s mercy be upon him).13 It is reported that ash-Shafi’I held Sayyidah Nafisah in such high esteem that he left in his will that she should first pray the funeral prayer over him before the rest of the people upon his passing. When he died, Sayyidah Nafisah did pray over him.14

After years of devotion to Allah (Mighty and Sublime) and teaching sacred knowledge as passed down by her forefathers, Sayyidah Nafisah passed away in the month of Ramadan while she was fasting. Her blessed soul was taken by Allah (Mighty and Sublime) right after she recited “For them is the abode of peace with their Lord, and He is their friend for what they have being doing”.15 Since her passing, Muslims visit her tomb in Cairo to make supplications and seek blessings. Of all of the saintly people resting in Egypt, she is perhaps the most visited of them all.

May Allah (Mighty and Sublime) make it easy for us to visit Sayyidah Nafisah and the other saintly women from the descendants of the Prophet (prayers and peace be upon him and his family) who are entombed in Cairo.