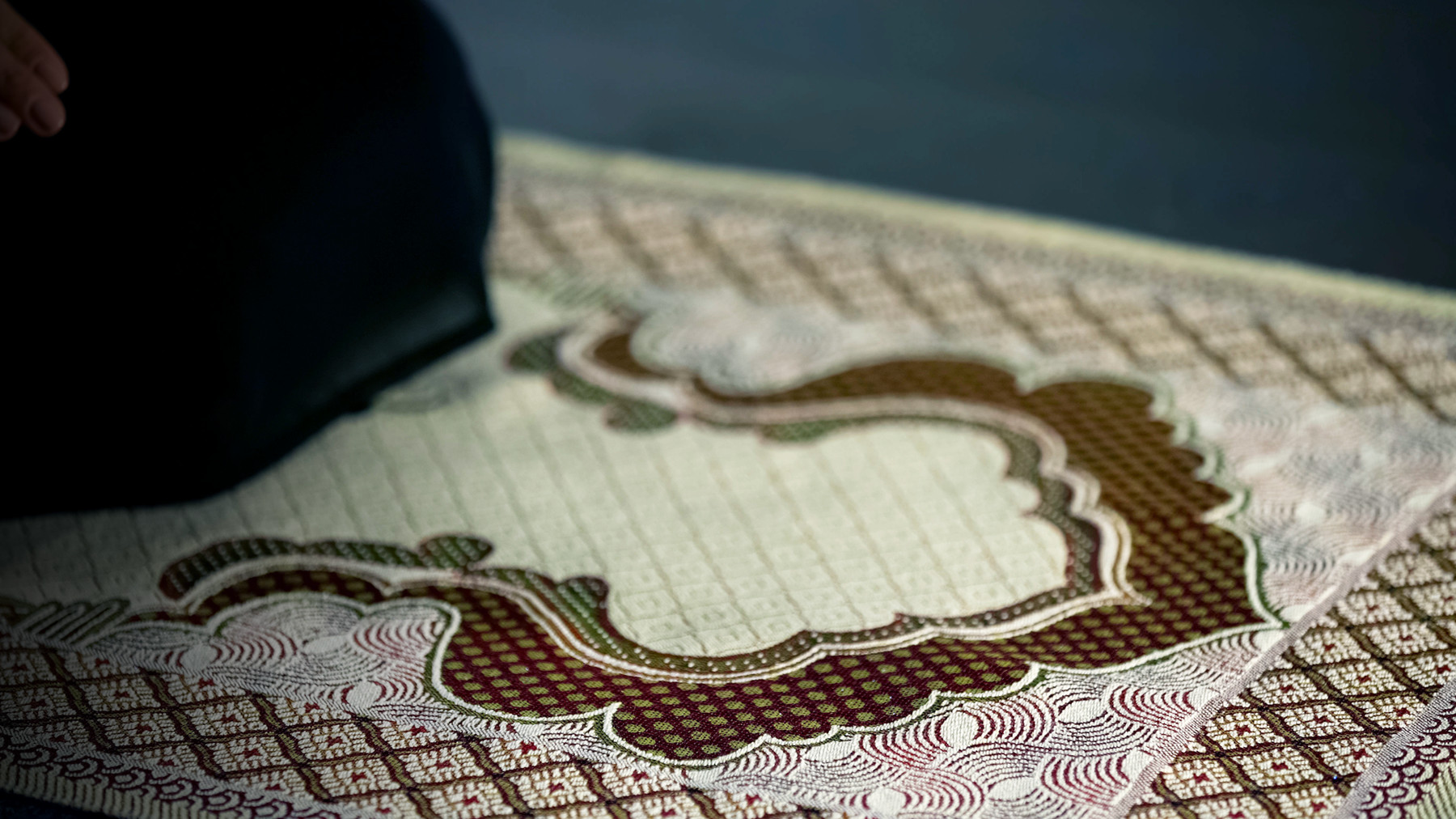 Out of safety precautions, it appears to be much, if not all, of the upcoming blessed month of Ramadan will be in “shelter in place” status. This is an unprecedented and extraordinary circumstance in our lifetimes as Muslims in the West as we will not be able to attend the masajid and break our fasts in Ramadan with those who do not reside in our households. In particular, we will not have the ability to go to the masajid at night to hear spiritual reminders and pray Tarawih prayers, be it 8 rak’ah or 20 rak’ah. I am not going to act as if this will be easy for many of us to not attend these prayers. For many, these prayers are the one time of the year when they are connected to their congregations every night. There are the blessings of the social aspects of this communion that will be difficult, if not painful, for many of us this year to go without. Nonetheless, we need to strive to put this in perspective as we move forward in this Ramadan, and only Allah (Mighty and Sublime) knows if this could take place again in future years during Ramadan.

Surely your presence [behind me] was not hidden from me, but I feared that it [Qiyam al-Layl or Tarawih prayer] would become obligatory upon you, and you would be too weak to continue it.

The matter remained that way until the Messenger of Allah (prayers and peace be upon him and his family) died. Tarawih prayers were not held in the masjid but companions prayed Tarawih in their homes.1

After the institution of this practice by Umar bin al-Khattab of nightly Tarawih prayers in al-Masjid an-Nabawi, the tradition of gathering every night for these prayers continued. Ali bin Abi Talib (may Allah ennoble his countenance) commented on this as he walked past the masajid in Ramadan, seeing them come alive with Tarawih prayers when he said, “Umar brought light to our masajid; may Allah keep light in the heart of Umar.”3 Hence, scholars such as Jalal ad-Din as-Suyuti (may Allah have mercy upon him) have stated that this innovation by Umar is not blameworthy but is rooted upon a principle (asl) that is based upon the Sunnah which brings people closer to the Divine presence.4

Although it has become a symbol within Islam, Tarawih prayer in the masajid does not fail under the category of Fard Kifayah (community obligation). If it is not done every night in the masajid it does not constitute a communal sin. To reiterate, the Prophet (prayers and peace be upon him and his family) predominately prayed his night vigils in Ramadan in his home, and it was also not the nightly practice of his companions during his lifetime to pray Tarawih in congregation in the masjid. As the Prophet (prayers and peace be upon him and his family) said in general, “Surely the best salah of a person is in his home except for the obligatory prayers [meaning the 5 daily prayers].”5 Praying Tarawih at home was actually the preferred practice of Imam Malik bin Anas (may Allah be pleased with him).6 Under the current circumstances, the Prophetic advice of “pray in your homes” should give us a bit of comfort that it is good for us to keep our homes alive with Tahajjud in all months of the year, and especially to give life to our homes with Qiyam al-Layl during this Ramadan.

Tarawih prayers in our homes do not require memorizers of the Qur’an or shuyukh to lead us. In fact, there is no set portion of the Qur’an that must be read during these prayers. Reading a juz per night is not needed. The normal prayer leaders in our homes can lead their families in Tarawih, be it 8 rak’ah to 20 rak’ah. If prayer leaders only know short chapters of the Qur’an, such can suffice to be read every night. It is also permissible that prayer leaders can hold copies of the Qur’an in their hands and recite directly from them. Imam Malik said regarding this: “There is no problem that an imam leads people with a mushaf in Ramadan during the Nawafil [Tarawih].”7 The prayer can also be made alone which may be the case for many single Muslims who are separated from their loved ones during shelter-in-place.

Obviously, praying Tarawih in our homes will most likely not seem the same as praying behind our resident imams or other reciters with beautiful voices every night or many nights in masajid. It may be a struggle for some of us to make Tarawih with as much frequency while praying in our homes. I encourage us, however, to think about the last lived practice of the Prophet (prayers and peace be upon him and his family) of his praying Tarawih at home that we may draw inspiration from it. Seeking nearness to Allah (Mighty and Sublime) during Ramadan can be achieved through our recitation of the Qur’an in our homes. May Allah (Mighty and Sublime) give us the determination to hold on to Qiyam al-Layl this Ramadan by praying it as much as we can in our homes.

Often underdiscussed among Muslim circles in the West are the righteous and scholarly women among the pious early Muslims. Out of the many other stellar women from early Islamic history worthy of mention, Sayyidah Nafisah (may Allah be pleased with her), already adored by millions of Egypt, was a shining star that should be known by all.