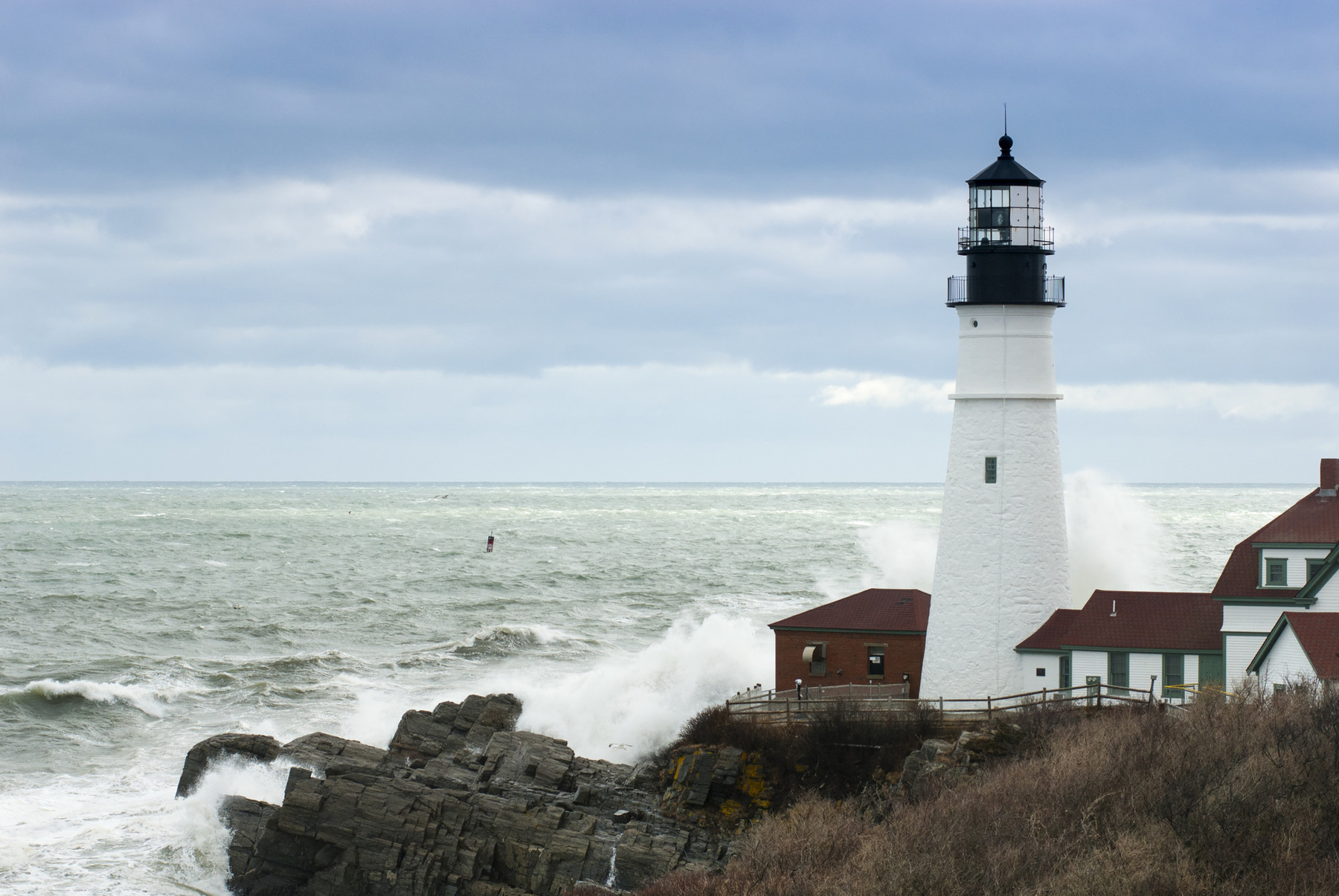 Our prayers and donations should be done for the pleasure of Allah, seeking nearness to Him. Worldly recognition should never be the primary motive.

He is the Living; there is no deity except Him, so invoke Him, being among those who are sincere for His deen. The praise belongs to Allah, the Lord of the Worlds.1

In the past two years, American society has been outwardly polarized and hostile towards minorities in ways that have not been seen since the 1960’s. Mass shootings at schools and houses of worship have become more common. Houses of worship to cemeteries have been increasingly attacked by arson or desecrated. Some politicians brazenly mock racial minorities including minority candidates they are running against. Public policies based upon anti-immigrant animus are now normative, ranging from the Muslim Ban executive orders to sending military troops to the southern border to block Latinx asylum seekers from entering the country. Injuries motivated by hate against ourselves as well as other fellow Americans who are not Muslim summon us to voice our concerns against injustices as well as to show empathy for the victims of hate crimes who are not Muslims. However, we must remain on guard that our motives are clean regarding the means in which we show objection to certain policies as well as how we show consolation and support for others.

Prophet Muhammad (prayers and peace be upon him and his family) stated, “Actions are but by intentions, and everyone will get but what they intend.”2 It is also reported that he said, “The motive of the believer is better than his [or her] action.”3

Our prayers and commiseration should be done for the pleasure of Allah (Mighty and Sublime), seeking nearness to Him. This includes praying and commiserating in spirit in ways which conform with His regulations and the Prophetic tradition. Worldly recognition should never be the primary motive for our prayers in public and charitable donations. Though prayers can be done in public places and charitable giving can be known by people, the intentions should not be done with the objective of desiring others to see us as nice people or good Americans though that may be a residual effect. In other words, we must guard against making aspects of our deen into mere political statements or public relations gimmicks, reducing acts which are sacred by nature into showing off and ostentation (ar-riyaa).

If there is a protest regarding a legitimate grievance in which our community voice is needed and prayer time comes, of course we should pray and not hide our faith. The prayer, however, should be made with the motivation of drawing near to our Lord and showing our gratitude to Him, not with the motive of making a political statement to the public. Fasting is for our Lord alone, not an act of political solidarity to be broadcasted. Our charitable donations do not all need to be hidden and of course at times we should make public appeals for people to give, but charity, again, is to be given with hopes that Allah (Mighty and Sublime) will be pleased with it, not firstly seeking the acceptance and pleasure of people.

One of the ways in which we can renew our sincerity is to perform regular acts of worship and charity which are hidden for people. Such acts are to be a complete secret between us and our loving Creator. An example of this such sincerity can be found in the life of the leader of the second generation of Muslims in al-Madinah who was known as Zayn al-Abidin (the beautiful among the worshippers), Ali bin al-Husayn bin Ali bin Abi Talib (may Allah’s blessings be upon him). While everyone slept, he would leave food at one hundred of the poorest homes in al-Madinah.6 The people did not realize that it was Zayn al-Abidin who was leaving them food late at night until he passed away and they stopped receiving their food. He never informed those needy people that it was him, nor did others in al-Madinah who were not poor know Zayn al-Abidin’s secret. He embodied the Prophetic saying, “Charity in secret extinguishes the anger of the Lord.”7

May Allah (Mighty and Sublime) make us among those with sincere intentions and make us be among those who pray, fast and give charity seeking nearness to Him, without craving acceptance from people.

To truly address racism, there is a need to reinject an Islamic perspective into our discourse that racism is firstly rooted in worst spiritual disease of the heart.