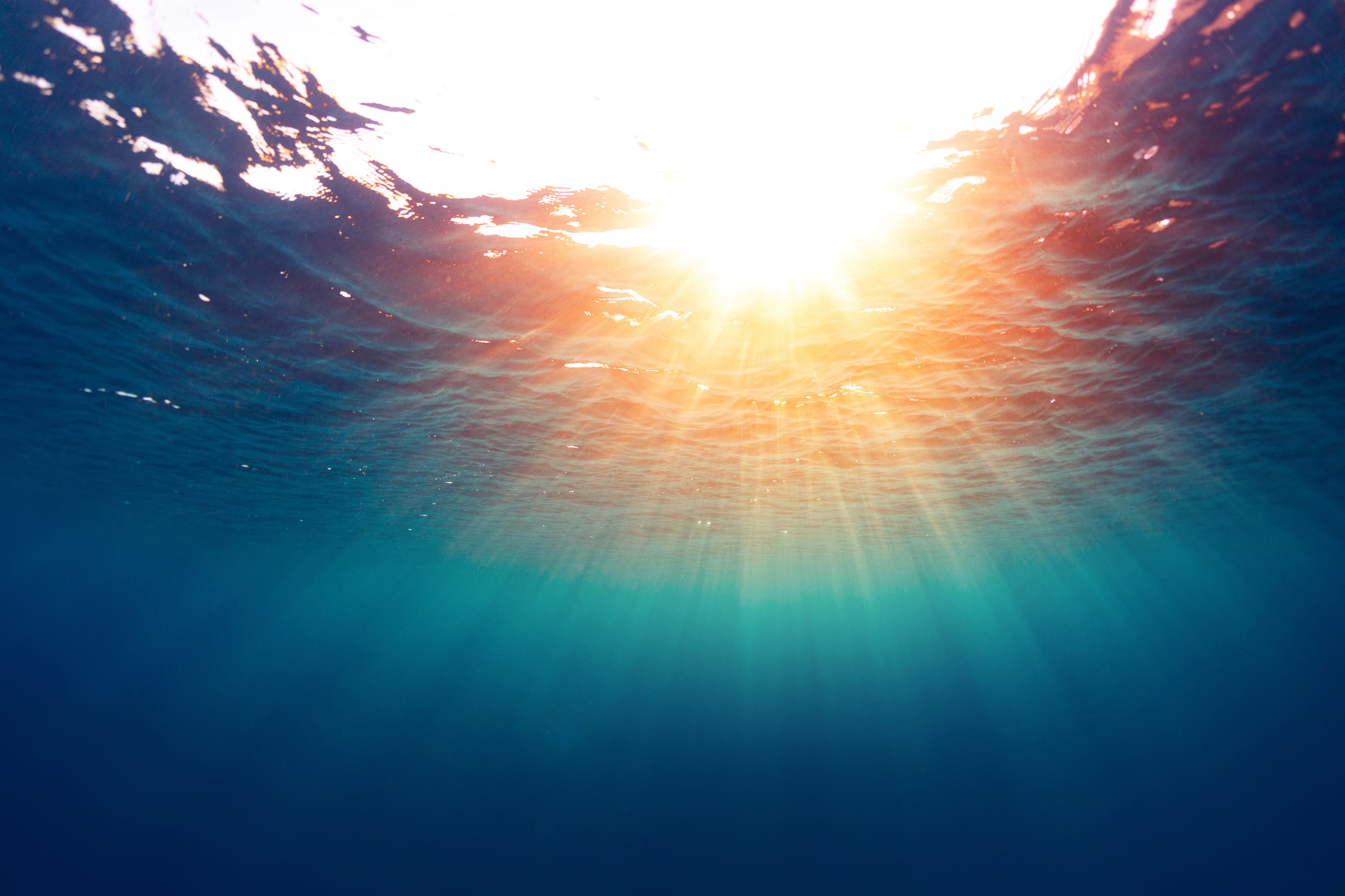 The story of Bishr bin Harith teaches us that we should never look at ourselves as lost cause, and seize the opportunity to run to the door of repentance.

The 19th century Irish poet Oscar Wilde reportedly said, “Every saint has a past. Every sinner has a future.” Many people once involved in wayward behaviors and anti-social activities became models of moral courage and personal conduct. From the American Muslim experience, Al-Hajj Malik El-Shabazz aka Malcolm X (may Allah sanctify his spirit) is perhaps the most well-known story of transformation from sinner to saint. In early Islamic history, after the generation of the Sahabah and the following two generations, there is one person who we can look up to as an example of transformation from sinful behavior to righteous conduct and detachment from worldly lusts. This man is Bishr bin Harith (may Allah sanctify his spirit).

Bishr bin Harith was born in Persia and later settled in Baghdad, Iraq. Though raised as a Muslim, Bishr got into the party life, including drinking wine. One night when he was hosting a raucous party with music and alcohol consumption, Imam Musa al-Kazim bin Ja’far as-Sadiq bin Muhammad al-Baqir bin Ali Zayn al-‘Abidin bin Husayn as-Sibt bin Amir al-Mu’minin Ali bin Abi Talib1 (may Allah’s blessings be upon them) walked in front of Bishr’s home. As he walked by, a female servant came out of the home carrying rubbish from the party. Imam al-Kazim then asked the servant, “Is the resident of this house a freeman or a slave?” She replied, “Of course, he is freeman!” He then said, “You are correct because if he was a slave, he would fear his Master.” She went back into the house while Bishr was at a table drinking wine when he asked her why she took so long to come back into the home. She told Bishr about what Imam al-Kazim had said, how Bishr could not be not a slave because he was not obedient to his Master, meaning Allah (Mighty and Sublime). Bishr was stunned by these words. He ran out of the house to chase down Imam al-Kazim, in such a hurry in his state of intoxication that he did not even bother putting on his shoes. When Bishr caught up with Imam al-Kazim for verification, he repented for his sinful. He desired to be a slave of Allah (Mighty and Sublime) instead of being free to follow his lusts. From then on, Bishr did not wear shoes again for the rest of his life because he wanted to remember the state that he was in when he resolved himself to submitting to his Master, which is how he became known as al-Hafi meaning the Barefooted.2

After relinquishing the night life, Bishr became a scholar, transmitter of Prophetic narrations, ascetic and a spiritual doctor.3 He was a disciple of Imam al-Kazim and later on became a student of many scholars including al-Fudayl bin ‘Iyad (may Allah have mercy upon him). Of the many who sat at the feet of Bishr in Baghdad as students of Islamic spirituality was Imam Ahmad bin Hanbal (may Allah have mercy upon him).

Though there is more that can be said about Bishr, an important point to learn from his life is realizing our potential to transform into higher spiritual states. Like Bishr, many of us, either born into Muslim families or converts, have done or continue to be doing behaviors that are shameful, including inappropriate social interactions, gambling or alcohol and drug consumption. We should not, however, look at ourselves as lost causes. When we feel remorse, this is the first step. Bishr seized the opportunity to run to the door of repentance as Prophet Muhammad (prayers and peace be upon him and his family) stated, “Remorse is repentance.”4 Moreover, in dealing with other people who we see openly involved in reprehensible activities, we should not treat or think about them like they are irredeemable rubbish to be thrown away and forgotten. We all by the grace of Allah (Mighty and Sublime) can leave states of moral corruption to rise to a station similar to Bishr al-Hafi.

With that, here are a few pieces of wisdom from Bishr al-Hafi, the sinner who turned saint:

The one who has beautiful patience is the one who does not complain to people.6

There is no excelling in enjoining good and forbidding evil except for one who is patient upon being insulted.8

The dignity of a believer is seeking to be free of needing people, and his/her honor is standing at night in prayer.9

Silence the ego to being praised, for its acceptance of praise is harder upon it than an act of disobedience.10

There is not one who loves dunya except that (s)he does not love death, but whoever detaches from it [dunya], loves most returning to their Master.12

Whoever loves fame is not regardful of Allah.13